Compared to other rolling-element bearings, slewing bearings are thin in section and are often made in diameters of a metre or more; the slewing bearings on the Falkirk Wheel are 4 metres diameter and fit over a 3.5 metre axle. Slewing bearings resemble oversize aircraft control surface bearings.
Slewing bearings often use two rows of rolling elements. They often use three race elements, such as an inner ring and two outer ring "halves" that clamp together axially.

The installation position of slewing ring lower soft zone should be determined according to the gravity center of the equipment and the range of rotation angle. If the slewing angle of about 100 degrees, slewing above part of the larger center of gravity position in the front, it is recommended that the slewing ring lower ring soft zone installed in the rear, namely 180 degrees position. If the rotation of the above part of the center of gravity change position in the front and rear position is equal, you can install the lower ring soft zone angle position. 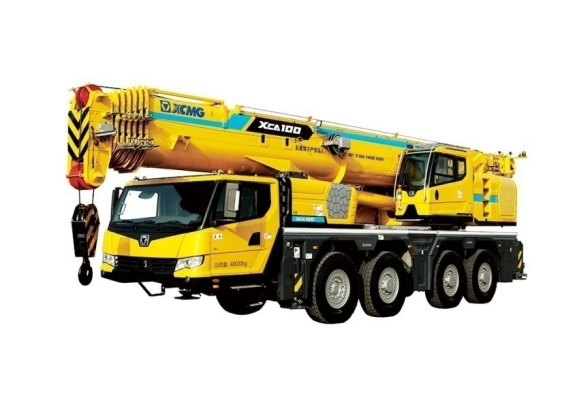 Therefore, it is very important to consider the influence of temperature and load, and set the axial preload of the slewing bearing. 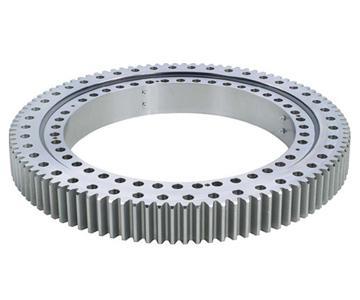