Under the influence of the conflict between Russia and Ukraine, the supply chains of many important commodity markets, including crude oil, natural gas, steel, various non-ferrous metals, fertilizers and grains, have fallen into chaos. The prices of commodities such as metals and grains rose to varying degrees, which in turn increased the upward pressure on global inflation.

In fact, after the global outbreak of the new crown pneumonia epidemic in 2020, the anti-epidemic and blockade measures implemented by major countries have affected the free flow of global trade goods and service trade to a certain extent. With the continuous development of new crown vaccination and the relaxation of blockade measures in some countries, global demand has gradually recovered. But the recovery in supply has not caught up with the rapid growth in demand, which has exacerbated bottlenecks in global supply chains. 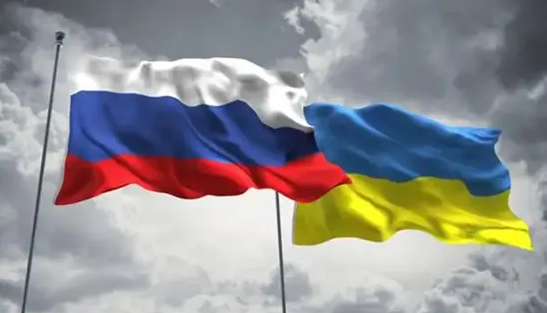 An analysis by the Bank of China Research Institute pointed out that the strong rebound of global trade in goods in 2021 will be an important driving force for the recovery of the global economy. In the first quarter of 2022, with a new round of epidemics in the world, some countries have tightened epidemic prevention measures for imported goods. Port congestion and labor shortages in global shipping trade still exist. The conflict in Ukraine has been affected to some extent, and the growth momentum of global trade in goods has gradually slowed down. In the second quarter, it is expected that the global supply chain bottlenecks in the fields of logistics and shipping will ease, and the short-term impact of the Russian-Ukrainian conflict on international trade will gradually weaken. The high price of bulk commodities will increase the volume of bulk commodity trade, and the price factor in international trade will exert more effects. It is expected that the growth rate of global trade in the second quarter will rebound from the first quarter.

The Russia-Ukraine conflict has heightened risks to an already fragile global trade recovery, according to the World Trade Organization's (WTO) latest annual global trade forecast report. According to WTO forecasts, the volume of merchandise trade will grow by 3.0% in 2022, down from the previous forecast of 4.7%, and by 3.4% in 2023, but due to the uncertainty of the conflict between Russia and Ukraine, the forecasts for 2022 and 2023 are not as good as in previous years. So sure. 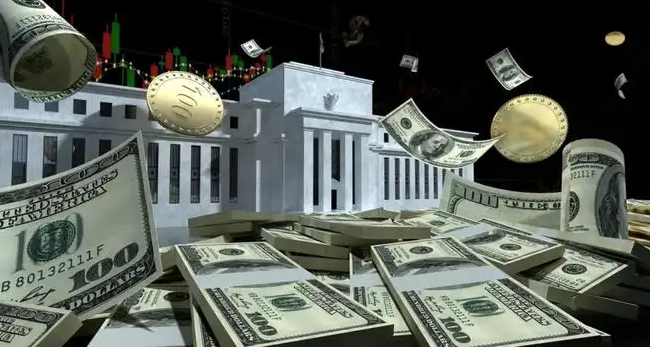 Specifically, the WTO pointed out that the most direct economic impact of the Russian-Ukrainian conflict is a sharp rise in commodity prices. Despite their small share of world trade and output, Russia and Ukraine are major suppliers of basic commodities, including food, energy and fertilizers, whose supplies are currently under threat through the Black Sea Food shipments at ports have been halted, which could have dire consequences for food security in poor countries.

On the merchandise trade front, growth in merchandise trade value in 2022 could be as low as 0.5% or as high as 5.5% based on current GDP assumptions. These forecasts will be updated in October or earlier. In terms of commercial services trade, in 2021, world commercial services trade will grow by 15% year-on-year, mainly driven by a 33% increase in demand for transportation services. Growth in tourism exports was positive, but remained weak overall, mainly because travel restrictions were only partially eased in 2021. In addition, other service categories including financial and business services increased by 12% year-on-year.

After the outbreak of the Russian-Ukrainian conflict, Western sanctions on Russian companies and individuals may have a strong impact on commercial service trade. The WTO said that services trade in the transport sector, including container shipping and passenger air transport, would be affected by the conflict between Russia and Ukraine. Before the outbreak, travel/tourism and air transport services were Russia's largest trade services, accounting for 46% of its exports and 36% of its imports. These services, which have been hit hard by the pandemic, may now be severely affected by economic sanctions.