You are here: Home » News » Industry news » What is the advantage of Xuzhou slewing bearing?

What is the advantage of Xuzhou slewing bearing?

Xuzhou Rothe Erde slewing bearing Co., Ltd. (XREB) was established in May 2002, it is a joint venture between Xuzhou Construction Machinery Group (XCMG) and Rothe Erde . By 2009, the joint venture company had made a large-scale investment in Xuzhou. The company is mainly engaged in the production and sales of slewing bearings and industrial steel balls. Our products have a wide range of applications in engineering machinery, wind power generation, port equipment, offshore platforms metallurgy, mining, medical CT machines and military ect. 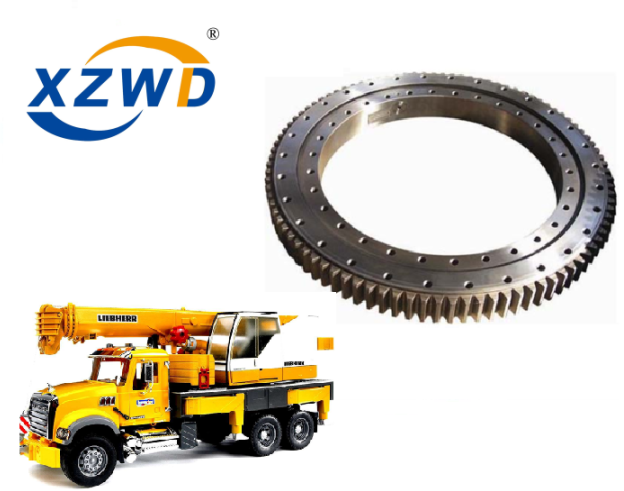 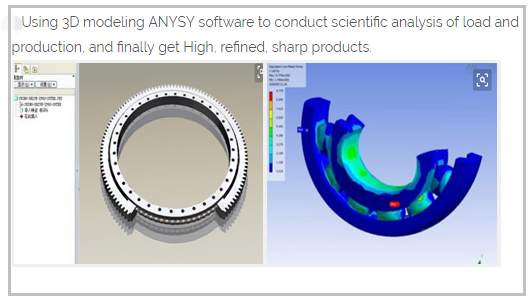 In order to expand its share in the high-end market, Xuzhou's relatively strong slewing bearing manufacturers with capital and technical strength continue to increase R&D investment. For example, Xuzhou Wanda slewing bearing Co., Ltd. has been setting industry standards since its establishment in 2011, and has established stricter internal standards to ensure that the slewing bearing geometry is further improved;the depth of the hardened layer is increased; the service life of the slewing ringhttp://www.slew-bearing.com/maintenance-of-bearing.html is increased; the research and development of anticorrosive materials is strengthened; and the application of the slewing ring is promoted; The development of equipment, the use of computer simulation technology for the effective validation of slewing ring bearing capacity, the product structure into the size of the optimization design. At the same time, many enterprises in Xuzhou slewing bearing also began to pay attention to the research and application of the slewing ring basic technology and related technologies. 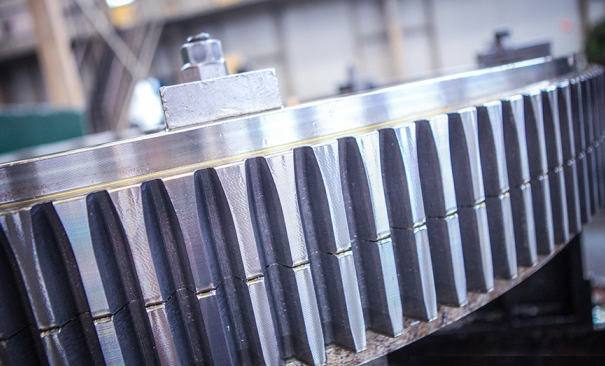