You are here: Home » News » Industry news » How the sleiwng drive working

How the sleiwng drive working

Slewing drive, it is actually a kind of power transmission mechanism, which does not generate power by itself. Its function is to reduce the number of revolutions of the motor to the number of revolutions it wants by using different gear sizes and speed converters; Large torque mechanism. In the current mechanisms for transmitting power and motion, the range of applications of the reducer is quite extensive. So what exactly is the reducer? 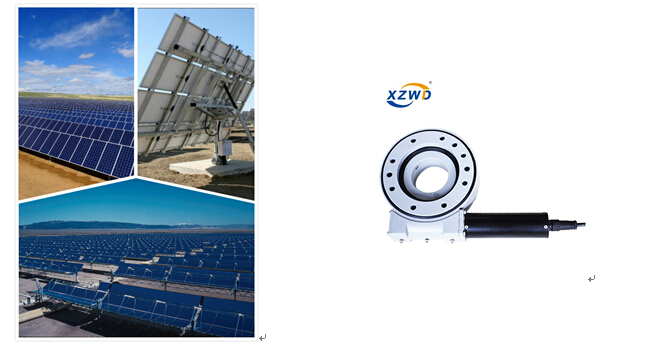 One can consider the slewing drive as a gearbox because the core motion components are the slewing bearing and worm shaft. It also consists of auxiliary components such as seals, housing, and motor. As a power source, slew motor is usually DC planetary gear motor or AC gear motor. AC hydraulic motor is mainly used in the construction machinery as a power drive system. As the core component is slewing ring drive, slewing gearbox can readily withstand the axial and radial forces. The slew drive working principle: The worm is driven by the motor, which drives the outer ring of the slewing ring to rotate; The outer ring output the torque through the flange and the inner ring of the slewing ring is fixed in the housing.

The main functions of the slewing drive:

1) Slewing drive speed and increase the output torque at the same time. The torque output ratio is multiplied by the motor output and the reduction ratio, but it should be noted that the rated torque of the reducer cannot be exceeded.

2) Deceleration the inertia of the load, and the reduction of inertia is the square of the reduction ratio. You can see that the general motor has an inertia value. 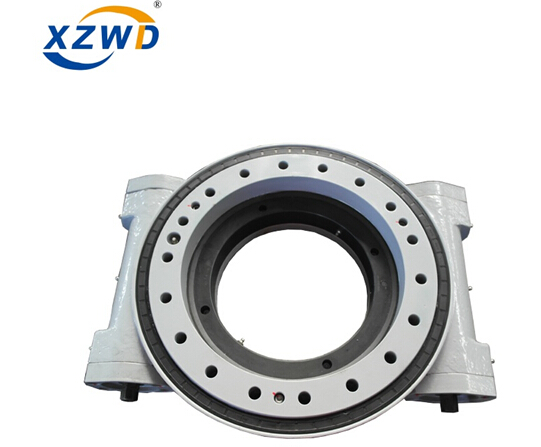