You are here: Home » News » Company News » How to prevent slewing bearing from rusting？

How to prevent slewing bearing from rusting？ 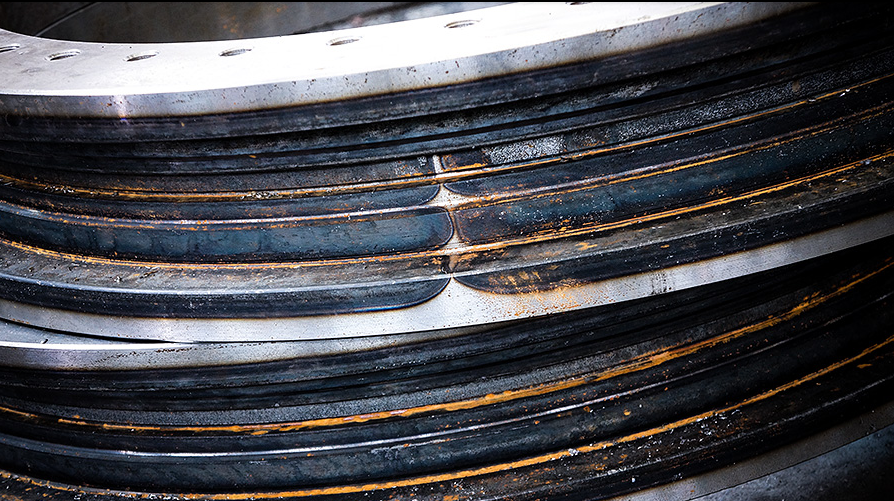 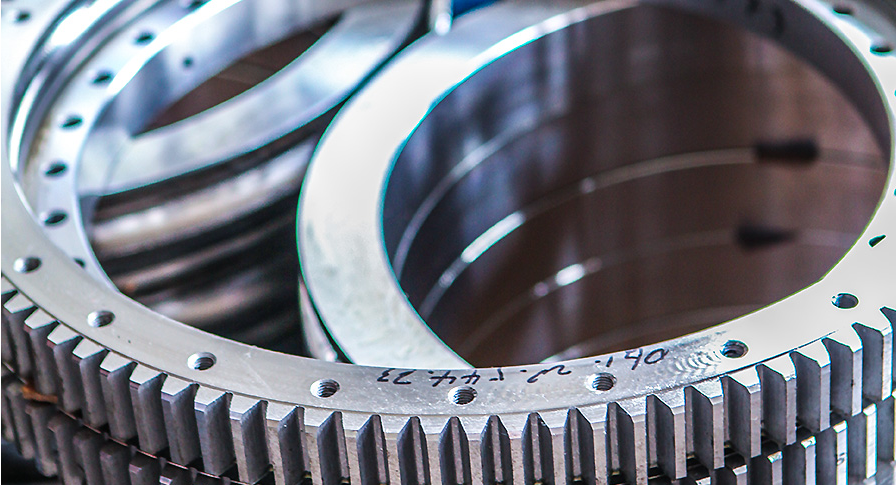 Brush coating: brush coating uniform smear on the surface of the slewing bearing, not to produce accumulation, of course, also pay attention to prevent leakage coating, so as to uniform rust.

Spray method: some large antirust material is not suitable for the use of immersion method coated oil, generally with about 0.7Mpa pressure of filter compressed air in the clean air spraying, spray method applicable solvent dilution type antirust oil or thin layer antirust oil, this method must be used to improve fire prevention and labor protection measures.

Slewing bearing a kind of relative slewing movement to achieve the object transmission of a component, it needs to bear a variety of forces, is currently China's various mechanical equipment widely used accessories, so, the daily maintenance of slewing bearing is essential, which is the most important maintenance step is rust removal. 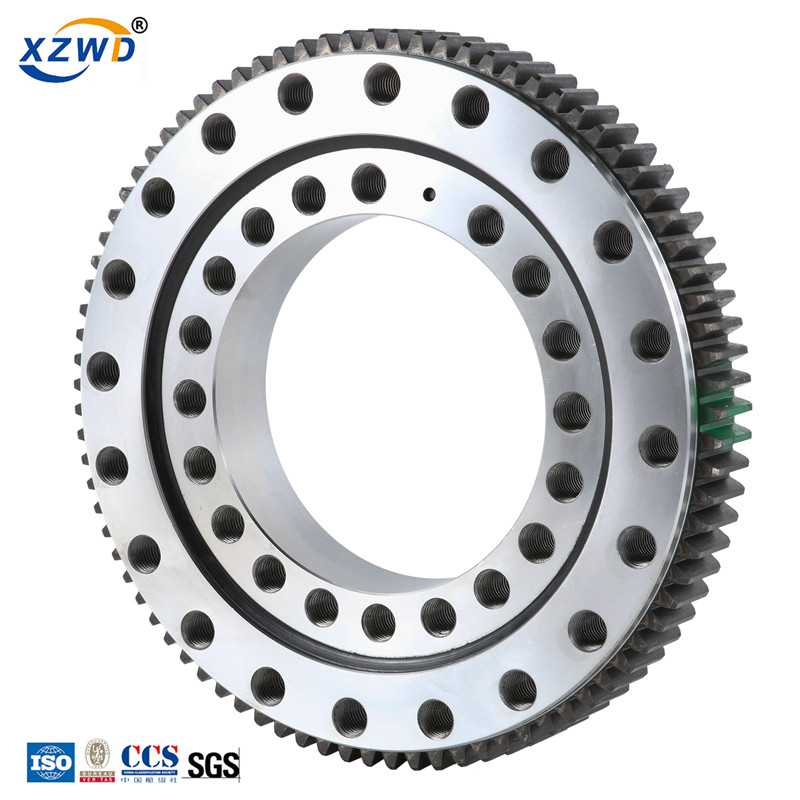