Tower cranes are seen on almost every major construction site throughout the world. These machines are built to lift heavy loads efficiently and safely.

Single-Row Four Point Ball Slewing Bearing of  A tower crane
serves as a connection between two adjacent structures, allowing rotation and transmission of load between them. In addition to satisfying Basic requirement, a turntable bearing typically includes features for simple and quick attachment to those adjacent structures, and commonly a feature to facilitate the mechanical rotation of one ring and its adjoining structure relative to the other.
Axial Load: Load parallel to the axis of slewing ring.
Radial Load:Load vertical to the axis of slewing ring.
SLEWING TORQUE Calcultation of tower crane slewing bearings of the necessary torque to enable a rotation of the whole assembly takes into account :
1.loads on the tower, 2.rotating masses, 3.distance to the rotation axis, 4.speeds and accelerations, 5.resisting torques. 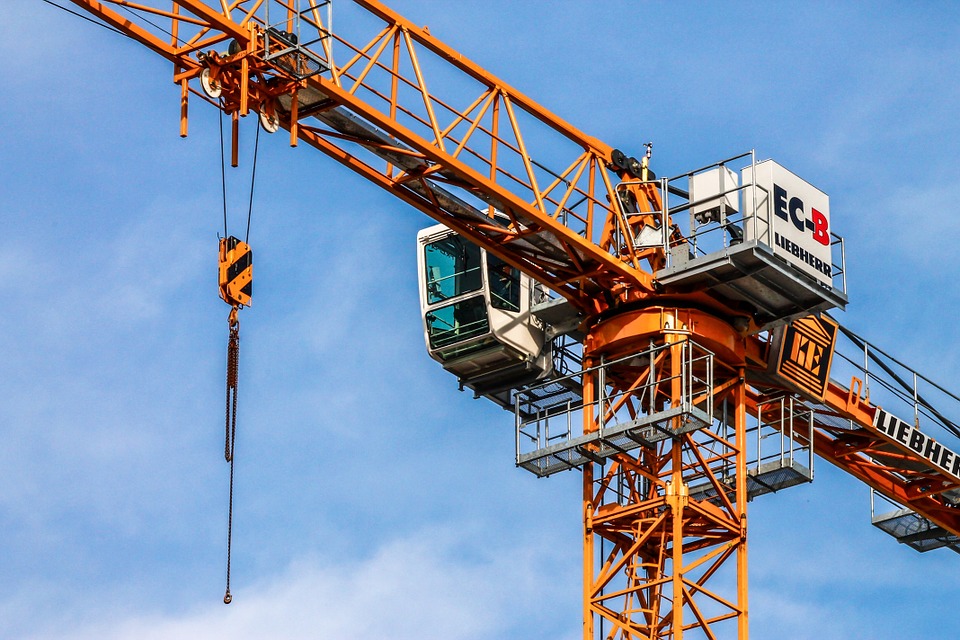