The light slewing bearing has the same structure with four point contact ball slewing bearing, but the weight is light and could be used for some light type machinery applications. The materials of the light load slewing ring are mainly 50Mn, 42CrMo and C45. The light duty slewing ring is low profile and has an excellent performance.
As a professional manufacture that produces light slewing bearing rings, we have passed CCS, BV’s type approval and ISO9001:2008 quality system Our light slewing rings are more flexible to rotate and are easy for maintenance, which have been exported to 65 countries; this is the result of our attention to quality and service.

A revolving stage is a mechanically controlled platform within a theatre that can be rotated in order to speed up the changing of a scene within a show. A fully revolving set was an innovation constructed by the hydraulics engineer Tommaso Francini for an elaborately produced pageant, Le ballet de la délivrance de Renaud, which was presented for Marie de Medici in January 1617 at the Palais du Louvre and noted with admiration by contemporaries. Such a stage is also commonly referred to as a turntable.

Slewing bearings were originally designed to be mounted only on horizontal support structures, but can now be used successfully in vertical bearing arrangements. The forces and load distribution in slewing bearings,when subjected to axial, radial and moment,loads. 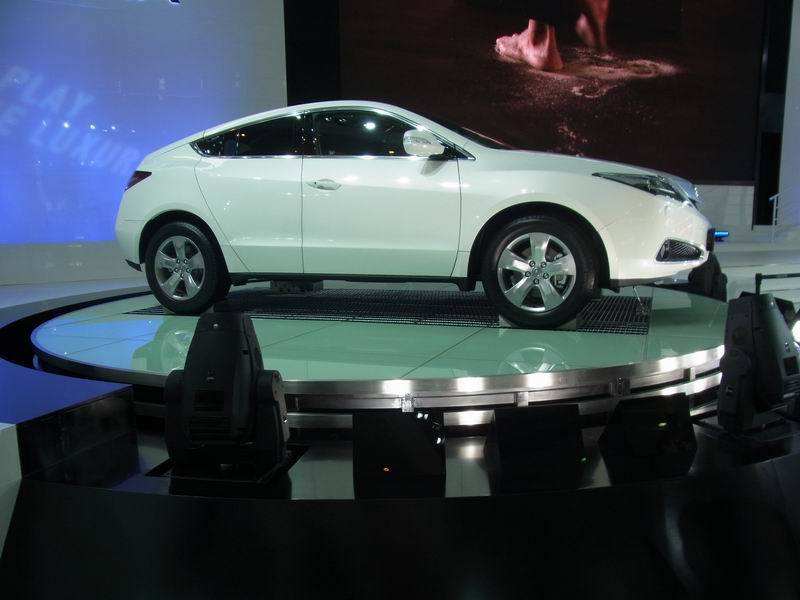