steels ,such as 42CrMo 50Mn.The slewing bearing can work normally at a temperature of

steels ,such as 42CrMo 50Mn.The slewing bearing can work normally at a temperature of 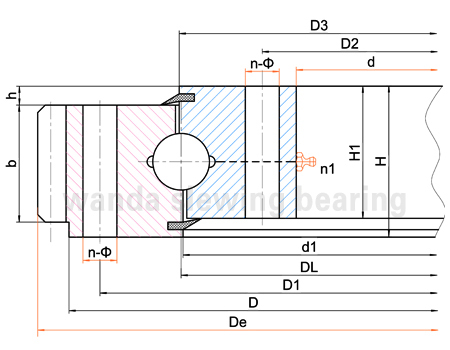 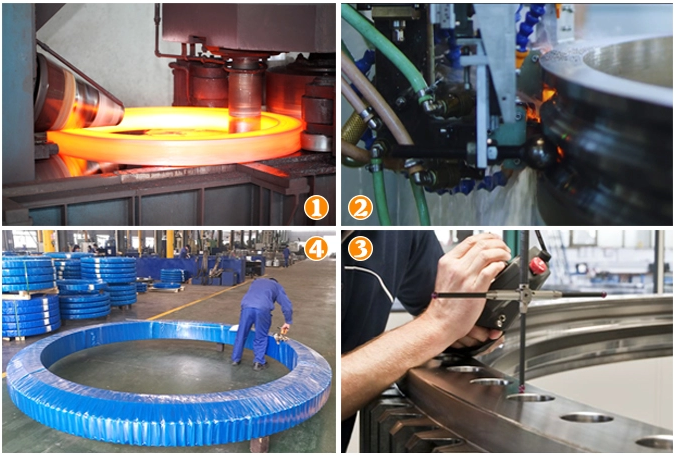 Slewing bearing is a rotational bearing component which is usually used in machines that require heavy and bulk handling. These bearings help in developing to and fro movements as well as rotational movements. They are used for simple applications such as to facilitate the movement of winches to complex applications such as in drilling and excavator machines and offshore machines. They work based on the axial and radical forces which results in tilting moments. Slewing bearing has many advantageous over traditional bearings such as the ability to support both horizontal and vertical arrangements.